The borgo of Francesco Petrarca!
Arquà Petrarca is a medieval borgo, among the Most beautiful Borghi of Italy, that retains the charm of ancient times and is considered the pearl of the Euganean Hills. Inhabited since the Roman times, it became important after the death of Francesco Petrarca, the great poet of the Italian language, ho  wished to spend the last years of his life in the serene quietness of this place. In the following centuries the memory of the poet favored the rise of houses and villas of many Venetian families, which represent today an artistic and architectural heritage worthy of being visited. 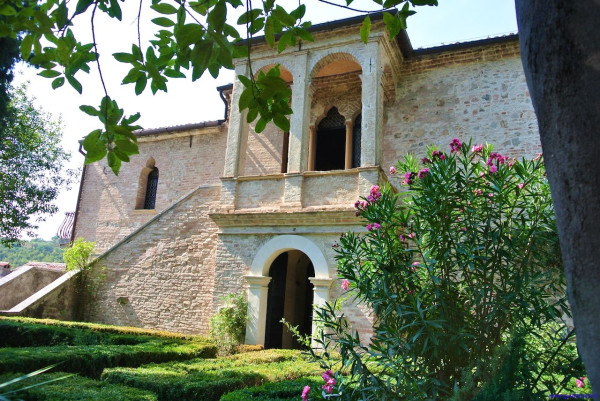 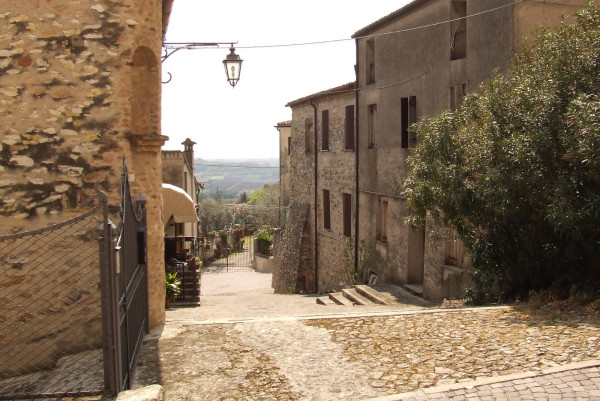 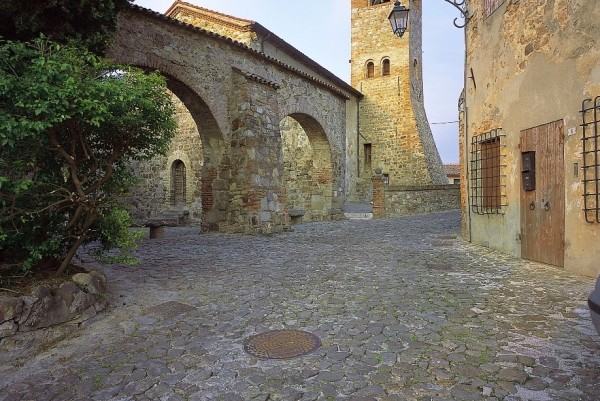 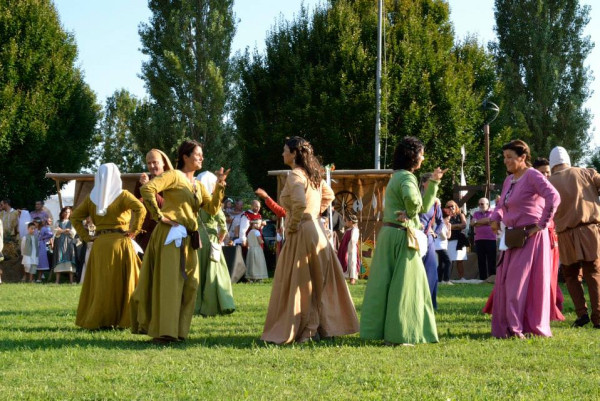 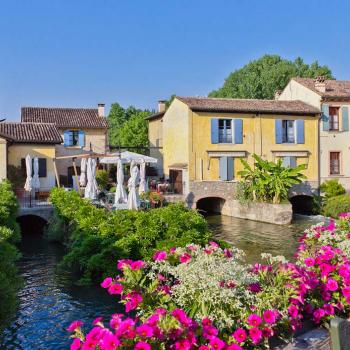