The city of Moscato wine!
Asti holds a rich artistic and architectural heritage. In particular, it presents the largest architectural heritage of the late Middle Ages in the region. You can dis-cover the unique history of the city through its towers, churches, eighteenth-century buildings and the urban layout of the center, which maintains the composition in a radial pattern typical of ancient towns. You can discover also precious monuments preserved underground such as the crypt of S. Anastasio, with brick buildings that stand next to churches like the Cathedral. Corso Vittorio Alfieri is now the main street of the city and is charac terized by a beautiful pavement and testimonies of the Art Nouveau period and the tree-lined square of the same name. Asti has also famous towers: Towers of Comentini, the oc-tagonal Tower de Regibus, Trojan Tower, the ancient Red Tower of San Secon-do. 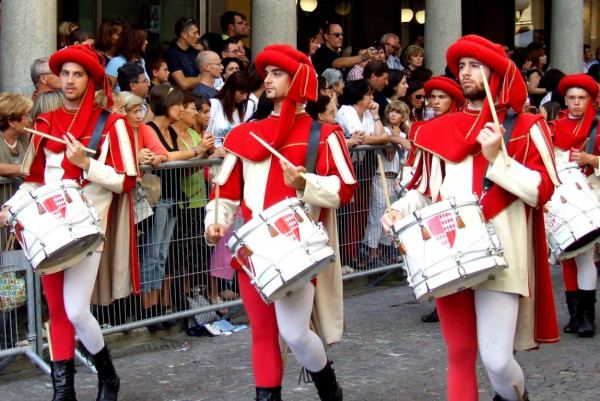 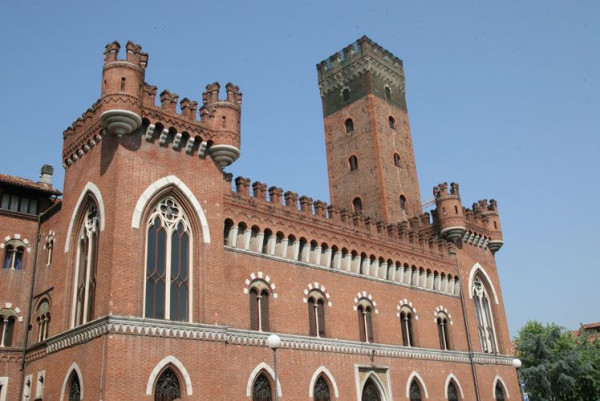 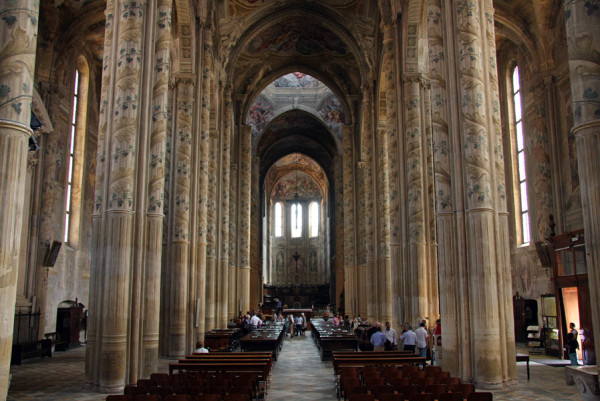 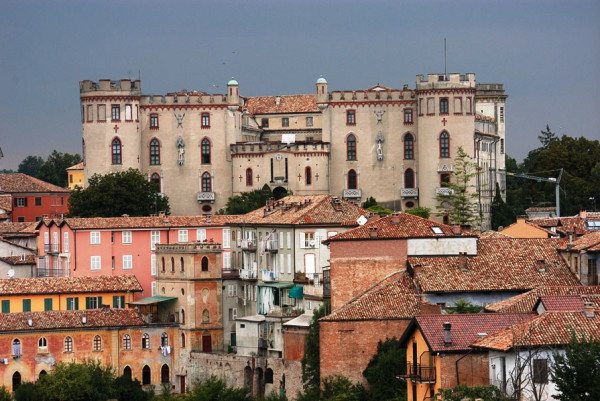 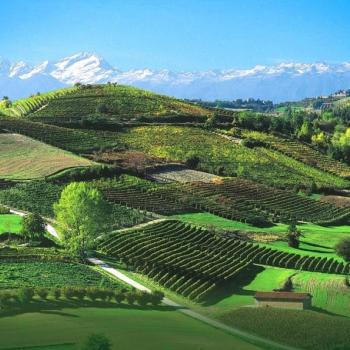