The historic centre of Finalborgo, the ancient Burgum Finarii, was for many centu-ries the capital of the Marquisate and the administrative centre of Finale. It is sit-uated in a strategic position on an alluvial plain at the confluence of the Pora and Aquila rivers. Finalborgo was thought to have been founded around the end of the 12th century, at the time of Marquis Enrico il Guercio. Recent important archaeological discoveries, however, date back its foundation to some centuries before.
Finalborgo is a walled town characterized by its 15th century structure established following the war with Genoa. The surrounding walls, destroyed in 1448 and rebuilt in 1452 are interrupted by semicircular towers (the finest is located at the south) and pierced by several “gates”. 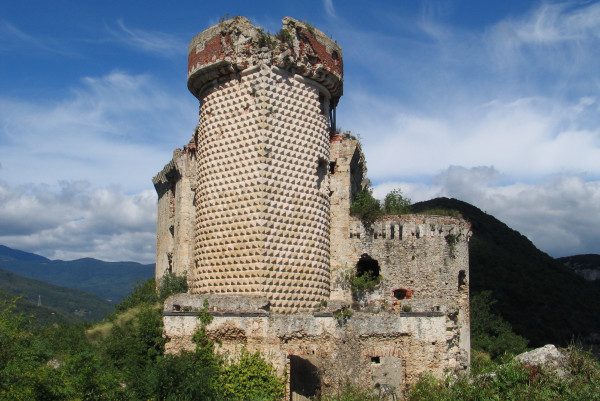 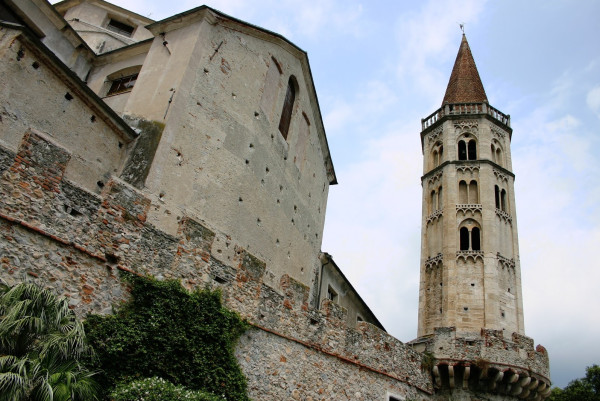 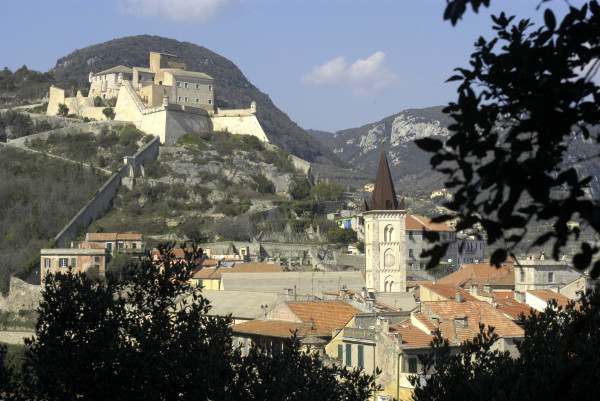 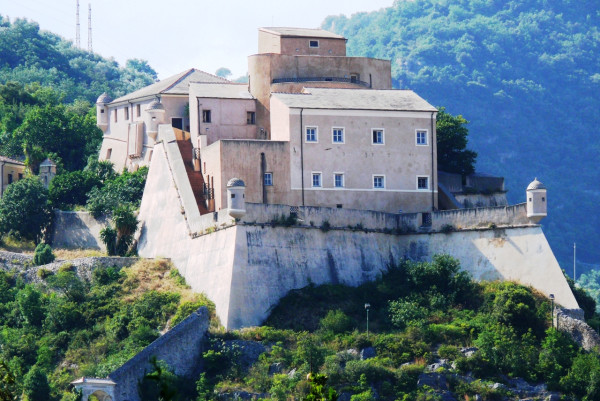 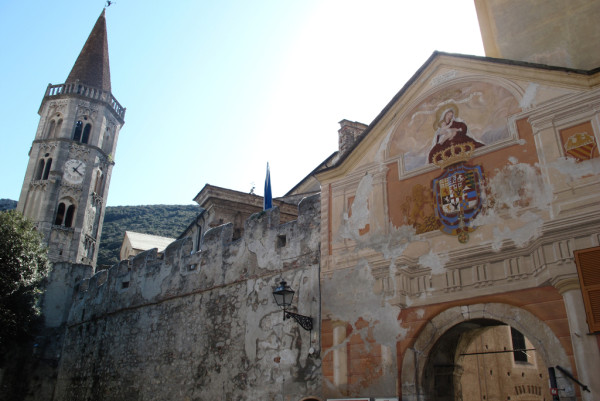 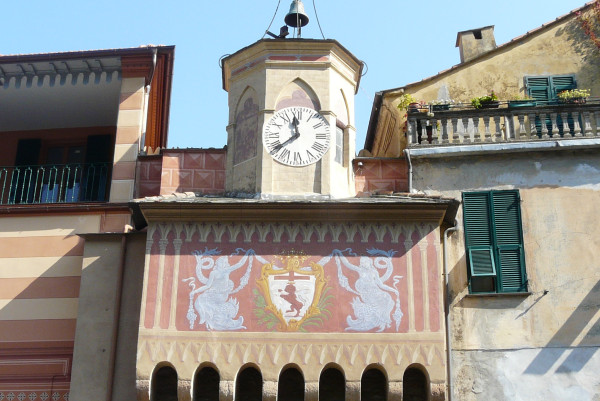 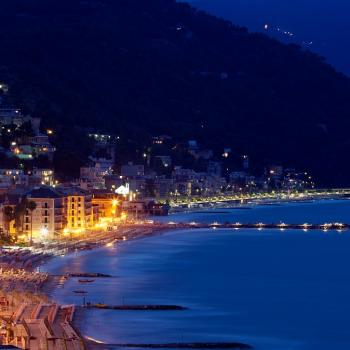