A jewel set in blue and green!
Moneglia is a picturesque seaside village situated on the Riviera di Levante, in a large bay bounded by two headlands, both rich in Mediterranean vegetation and pine woods: to the west lies the promontory of Punta Moneglia and to the east Punta Rospo. The village was an important center in Roman times due to its strategic location on the Via Aurelia. Like every village in Liguria, Moneglia has its medieval alleyway that cuts through the center, parallel to the shore between high and narrow houses with colorful facades with Renaissance door ways carved in slate. At both ends of it, there are the two historic churches of Moneglia: to the west the church of San Giorgio with its bell tower in black and white stripes in pure Genoese style stands over the roofs of the houses; to the east is the oratory of Disciplinanti dating from the tenth century , it is decorated internally by four cycles of frescoes overlapping and dated 1200 -1700. 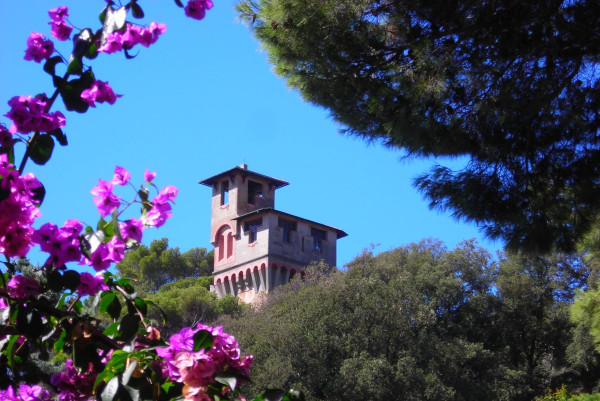 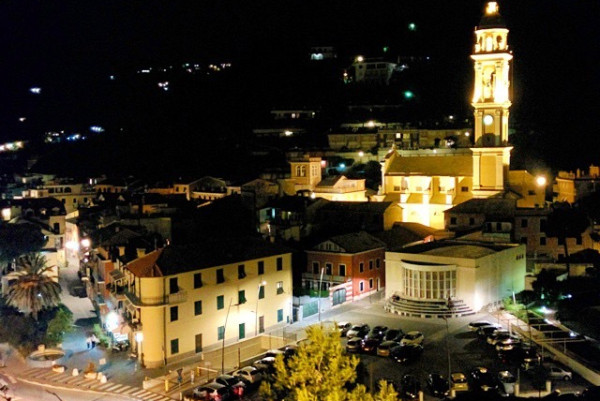 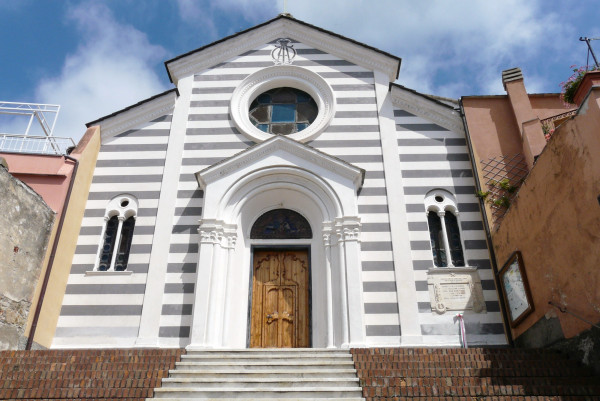 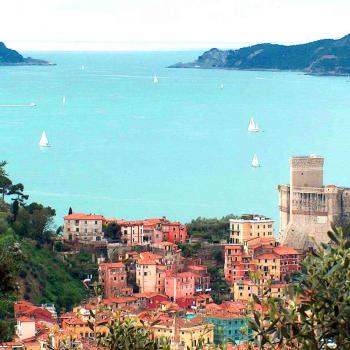