The eagle's nest of the Gran Sasso!
The village of Santo Stefano di Sessanio is perhaps the most fascinating of all of man’s achievements in the entire Parco Nazionale del Gran Sasso e dei Monti della Laga. It is built entirely out of white limestone, which has become dulled with time. All the houses are covered with clay tiles, providing a harmonious overall view to those gazing down on it from the top of the Medici tower.The vil-lage is considered one of the most beautiful in Abruzzo, for its pure environmental values, architectural dignity and stylistic homogeneity. Its streets, which must be explored on foot, are extremely varied, from the steep stairs skirting the Church of Santa Maria in Ruvo (13th-14th century), to the twisting stone-paved streets that wind between the houses and lead to the Tower, to the long path created beneath the houses to protect them from the snow and the icy winter winds. 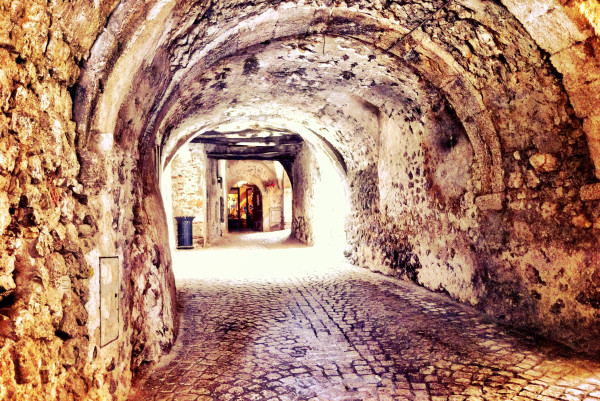 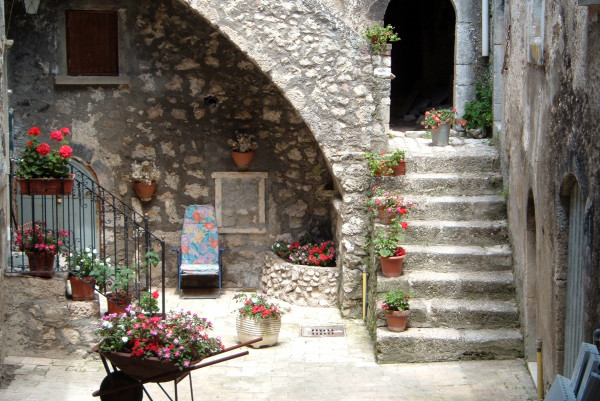 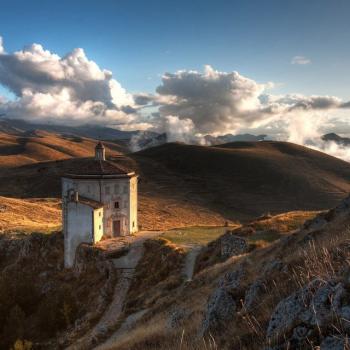