Incredible mix of sacred and profane architecture!
Beautiful perl overlooking the sea of the southern coast of Sicily, Scicli is located at the confluence of three valleys (Val di Modica, Santa Maria la Nova and San Bartolomeo), known locally as Cave. The nature of the place is characterized by a rocky landscape, full of caves, which has greatly favored the human presence in these places since prehistoric times, as evidenced by the findings of Grotta Maggiore, to reach Greek and Byzantine age, which remains significant vestiges. It’s sure that Scicli enjoyed a rich and strong history in both age Arab and Norman.   The Baroque, which has in Scicli some of its best fruits, gave the city the privilege of being entered in the UNESCO World Heritage Site. The art of Scicli reaches the greatest expressions in the architecture of its civil buildings and peculiarly in the religious architectures. 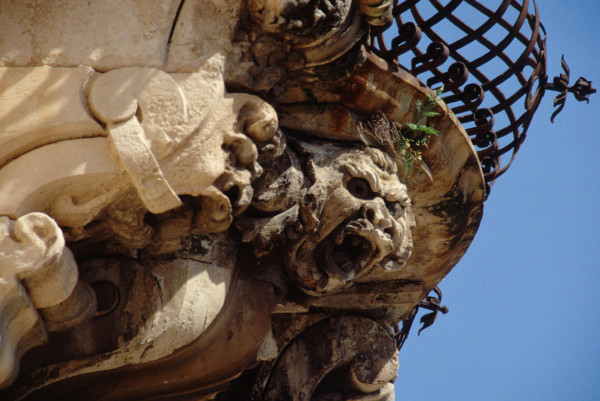 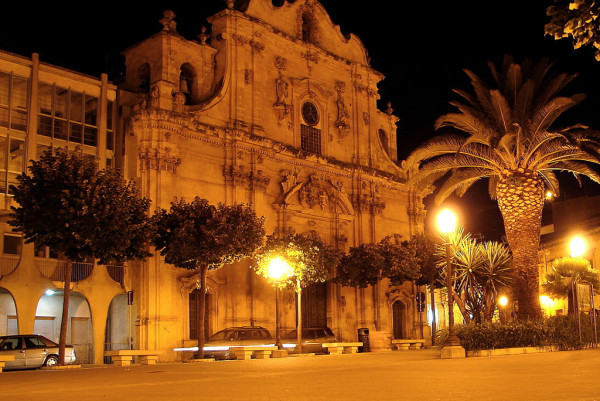 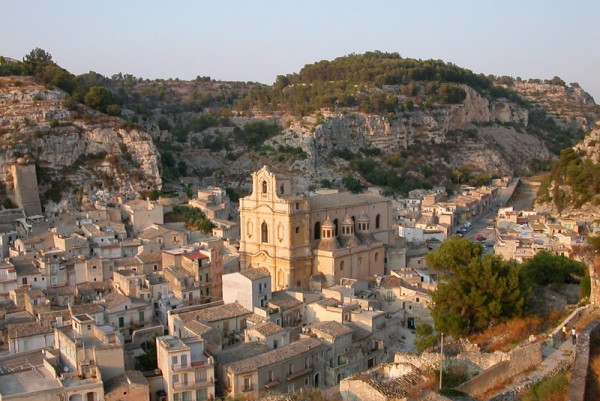