Located on the south-eastern coast of the island, Syracuse has a long history: its foundation occurred around the year 734-733 BC, by the Corinthians.

Numbered among the largest metropolis of the classical age, it excelled in power and wealth with Athens, which tried in vain to subject it.

Numerous influential personalities welcomed in it, such as Plato, who arrived there three times, tried to establish the ideal state of the Republic.

Home to artists, philosophers and men of science, it was the birthplace, among others, of the famous Archimedes. It was conquered by Rome in 212 BC.

Cicero in the first century BC he still described it as "the largest and most beautiful Greek city".

In the year 61 the apostle Paul stopped there for three days, while he was being led to Rome.

Syracuse is also known to be the birthplace of Saint Lucia, whose martyrdom took place on December 13th 304.

Important center of the Byzantine Empire, it became its capital during the 6th century.

The Arab conquest, which took place in the year 878, put an end to the Syracusan hegemony.

After the violent earthquake of 1693, the historical center of the city assumed the baroque style that still distinguishes it.

In modern times it was one of the main stages of the European Grand Tour. During the Second World War, in the year 1943, the armistice that sanctioned the cessation of hostilities between the Kingdom of Italy and the allied forces of the Anglo-Americans was signed in the Santa Teresa Longarini district south-west; passed into history as Cassist's armistice.

Characterized by huge historical, architectural and landscape riches, the city of Syracuse was declared by UNESCO in 2005, together with the Rocky Necropolis of Pantalica, a world heritage site.

In 2009 it hosted the G8 forum on the environment from which the Syracuse charter on biodiversity emerged, adopted at the G8 in L'Aquila. 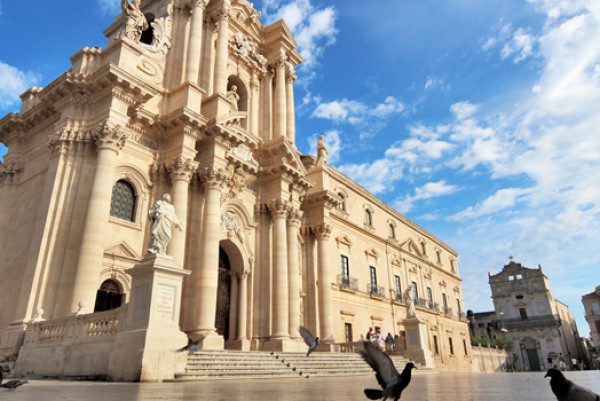 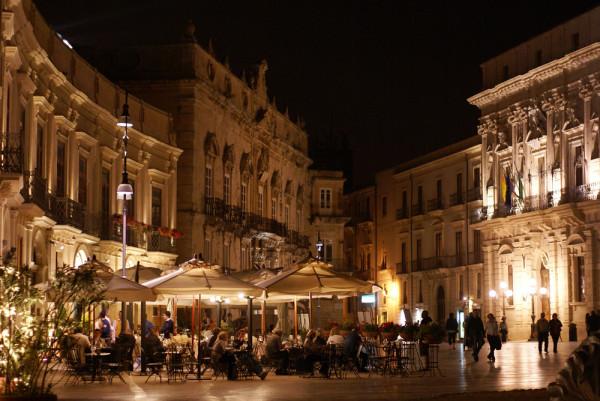 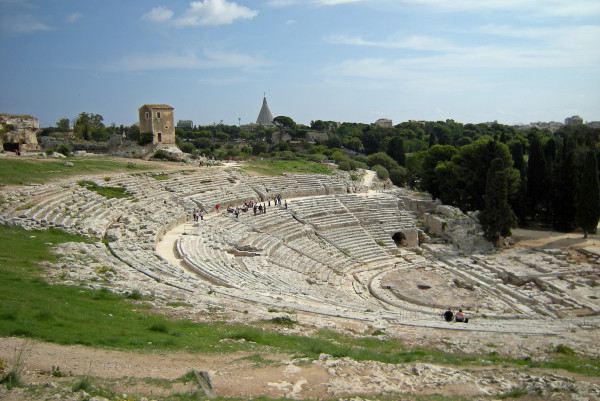 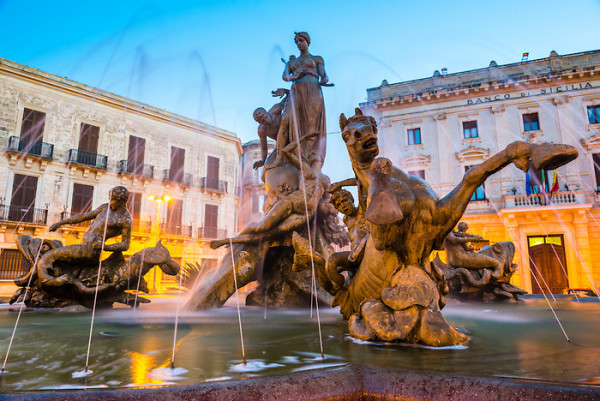 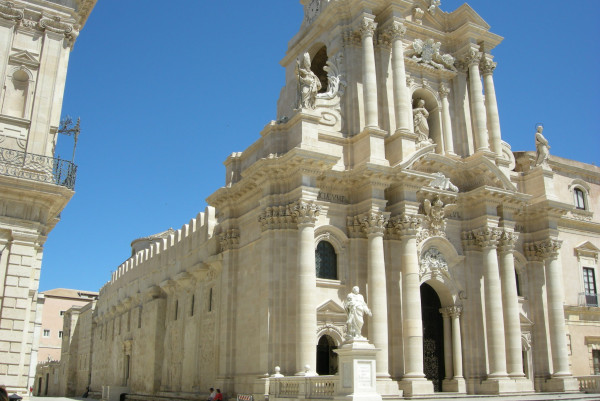 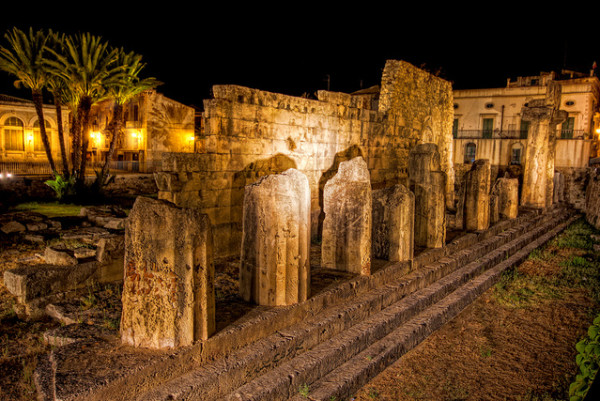 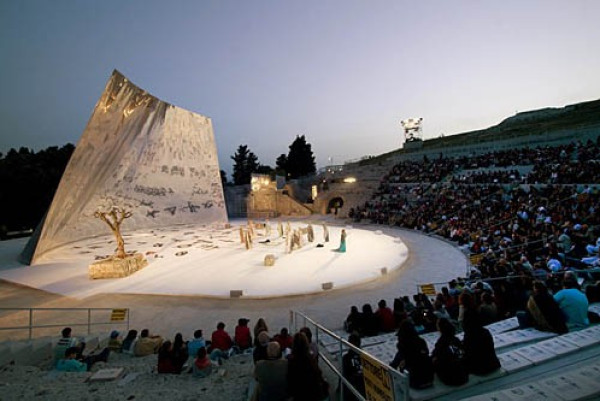 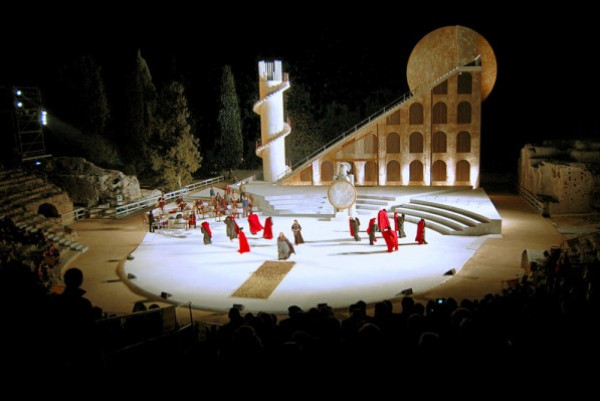 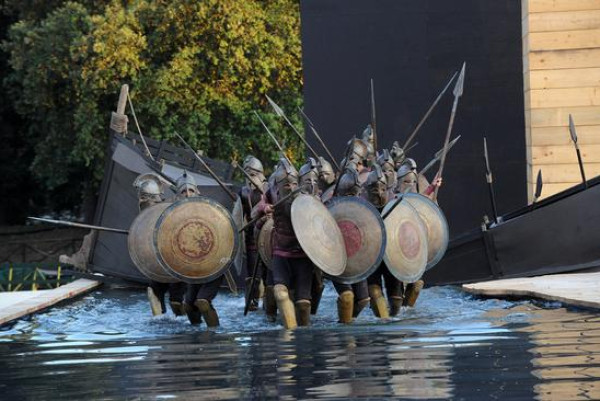 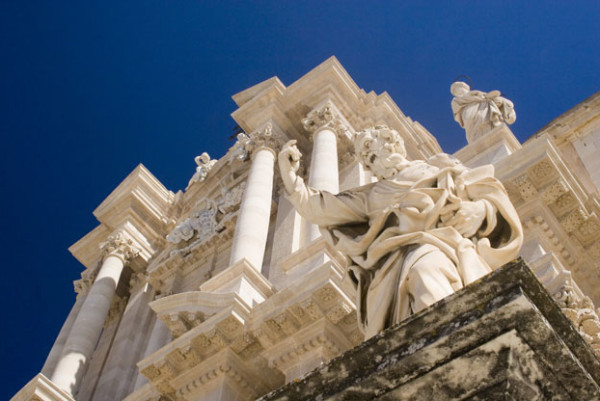 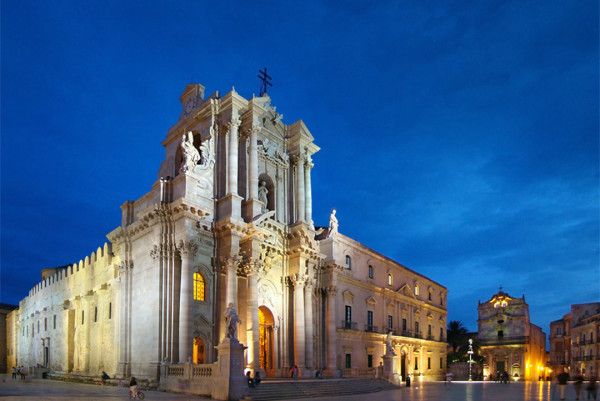