The land of mosaics!
Spilimbergo, awarded as the "jewel of Italy" in 2013, takes its name from the Carinthian Spengenberg counts, that settled here around the eleventh century. Not to be missed are the Castle and the Cathedral of Santa Maria Maggiore, one of the most important Gothic buildings in Friuli. Inside there is a cycle of frescoes of the fourteenth century with stories of the Old and New Testaments. Of great value is also the organ of the sixteenth century. But Spilimbergo is best known as "the city of mosaics": is the capital of mosaic art in Friuli Venezia Giulia, with a Mosaic School that is unique all over the world. 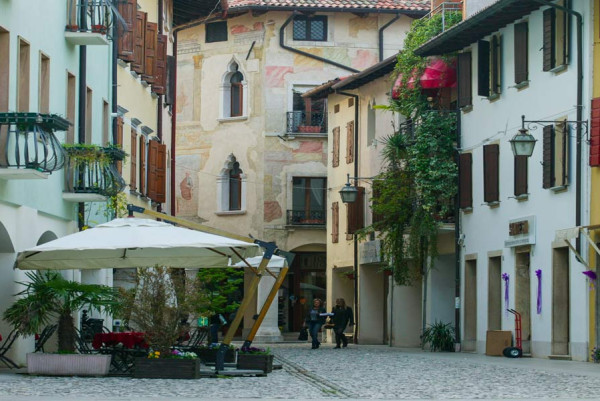 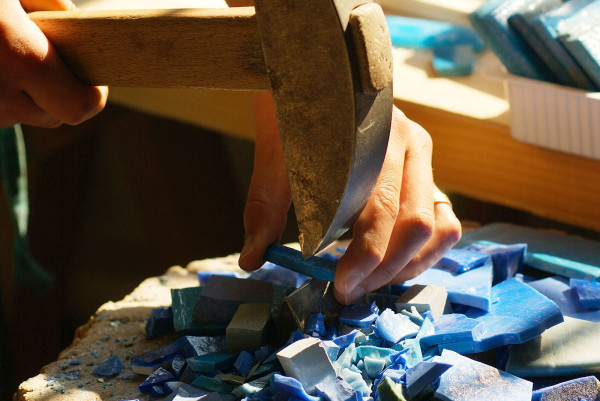 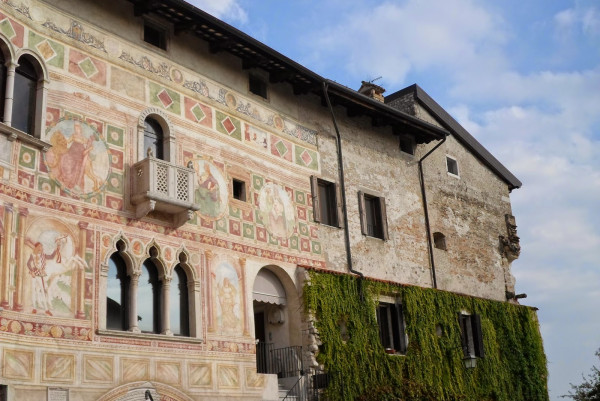 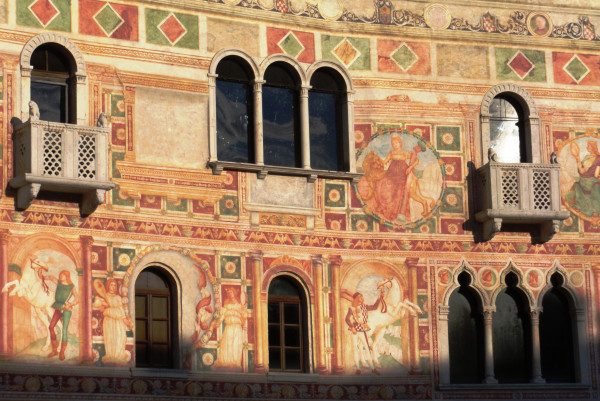 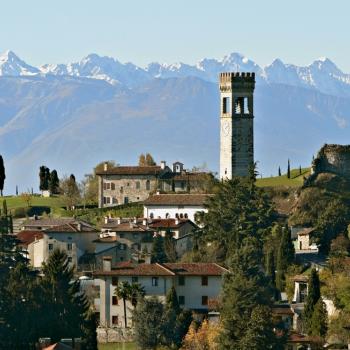 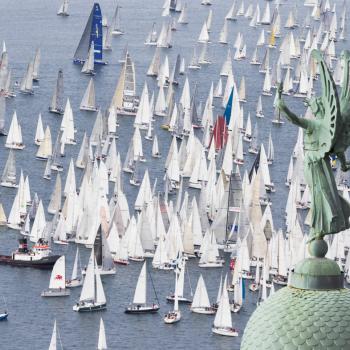 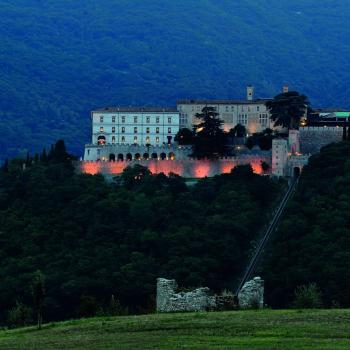