Da Romano’s Curse: save Cunizza from her Fate!

Around 1259 AC, the Region of Treviso. The fierce warlord Ezzelino Da Romano conquered important cities like Verona, Vicenza, Treviso. Cunizza Da Romano, younger sister of Ezzelino, famous for her sweetness, is concerned about her family’s safety whose increased power attracted the hatred and discontent of citizens and ribelious nobles. In the fortified hill of San Zenone degli Ezzelini, Cunizza is now guest of Alberico.
Even in such a stronghold, the enemies of the family are preparing their ambush. Hearing about it, Alberico sends his best “masnadiere” (his faithful soldier and servant) to call all the bravest knights to save Cunizza and the family from certain death.
Yesterday you told me you would be part of this valiant group, to gain honor and wealth for Da Romano’s family
So it’s decided! We will meet tomorrow at sunrise, at the feet of the Hill.
Angelo, in the shoes of Alberico’s masnadiere, accompanies you to San Zenone Hill to relive the story of the medieval family Da Romano, which is to be told by Cunizza, younger sister of the tyrrant Ezzelino.  You will take part in a Medieval laboratory of Fencing, participate in a medieval battle between rivalry fractions of Da Romano’s family, followed by a trial, where, together with the other knights, you will make part of the defense in front of the Judge. You will write a precious scroll and put your signature and seal on it in wax and to accomplish it will participate in an exclusive laboratory of medieval writing.  At last, you are to be nominated a knight or dame followed by a refreshment and photo distribution 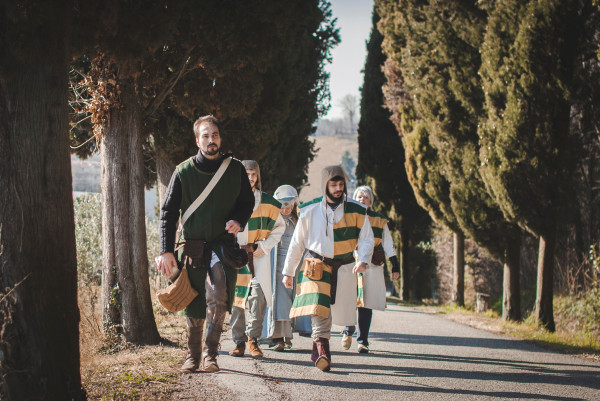 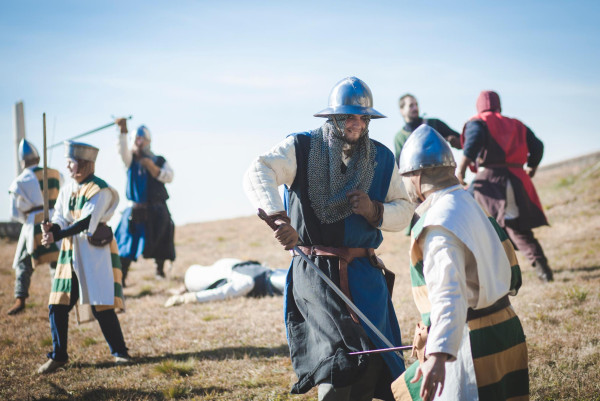 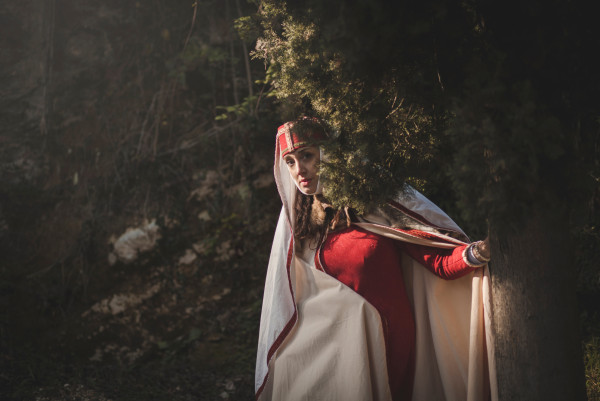 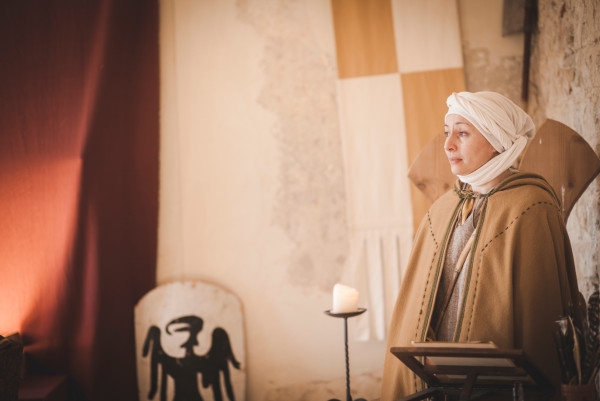 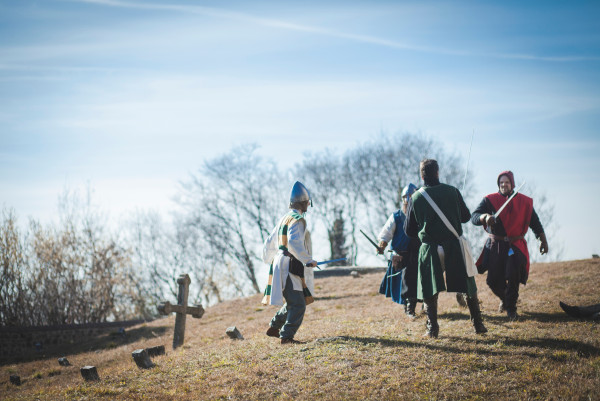 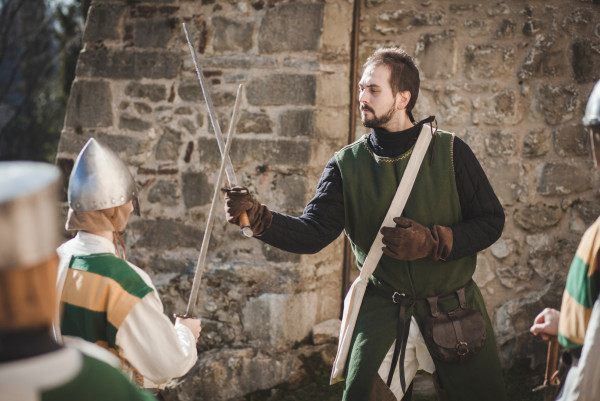 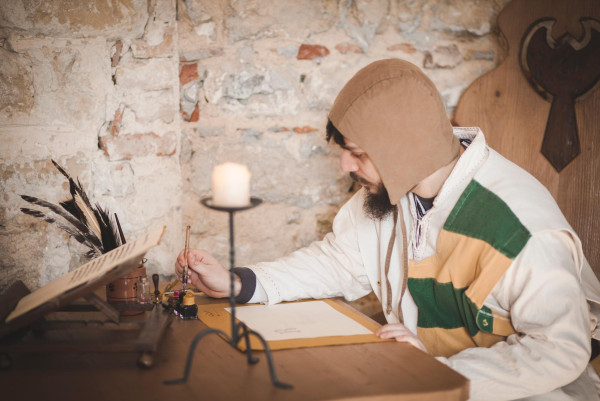 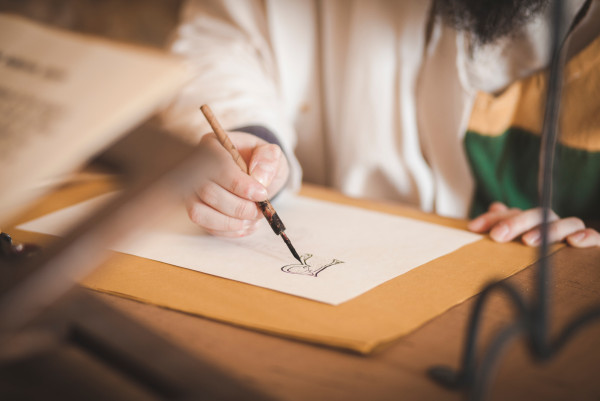 N;s:88:"https://www.bitn.it/sites/default/files/styles/ridotta/public/foto-101.jpg?itok=0AvlTUhH";
Talk to a travel expert and personalise your trip