Visit of Bernalda in Matera area and typical lunch

The treasure of the Ammicc Palace

At dawn of today was announced the death of Signor Lambicco, a rich feudal of Bernalda, the ancient Camarda. There are rumours that the rich lord was hiding a big treasure and that, at his sudden death, has triggered an assault to Palazzo Ammicc, a situation that has made Giusy and Imma, the young daughters of Lambicco, reveal that the treasure in fact was an ancient, secret recipe. So, the two young girls have decided to open the gates of the palace only to cooks and pastry chefs of talent, worthy of discovering the true treasure of Bernalda.
If you would also like to participate in the “treasure hunt”, come tomorrow in front of the Church of San Bernardino. Behind the treasure is hidden a "sweet" surprise... hurry up to avoid "bitter" disappointment.
Imma and Giusy,  in the shoes of the daughters of Lord Lambicco, will guide you in a hunt to discover the lost recipe. Immersed in the heart of Metapontino, you will enjoy a visit to the historic city centre and the historic palaces of ancient Camarda, passing in front of Palazzo Margherita (property of Francis Ford Coppola). You will make a tour of this South Italy “California” and, thanks to the hints, reconstruct the recipe and will find the ingredients 0to immerse you in the laboratory of a typical pastry shop. You will have the occasion to see at work Masterchef Spinelli who will teach you to prepare the real "scorzetta" of Bernalda. The story will end up with a great lunch of typical specialities of Basilicata, bread of Matera, pepper of Senise (dry pepper).

PROGRAMME
- Meeting on the Square of San Bernardino, breakfast
- A treasure hunt where, helped by a map, will be reconstructed the treasure of Lord Lambicco
- Visit of the "Ammicc" Palace
- Touring on foot of the historic centre of Bernalda
- A pastry shop laboratory to prepare the "scorzetta" pastry according to the tradition
- Certification award for having learned how to make the real Scorzetta
- A typical lunch of Basilicata at the Locandiera, included in the Restaurants’ Guide of Italy 2015 of Gambero Rosso 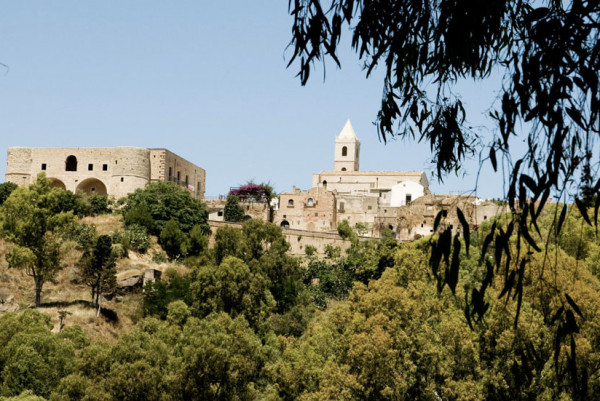 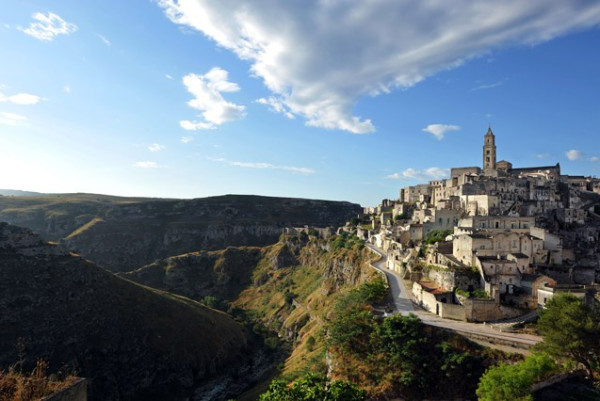 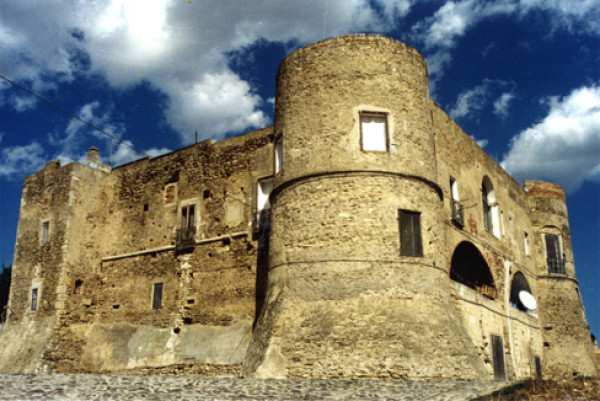 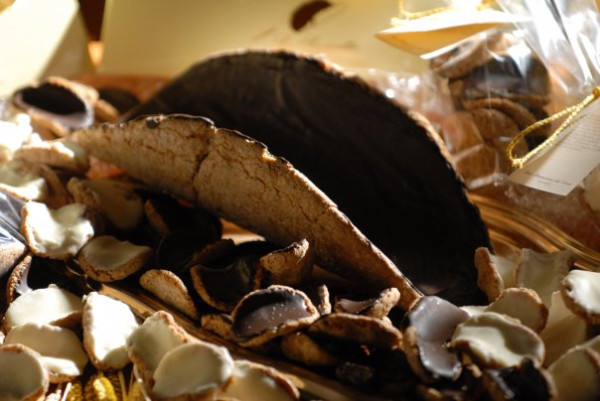 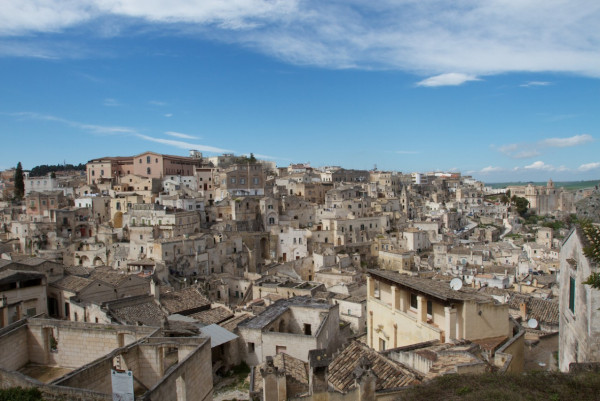 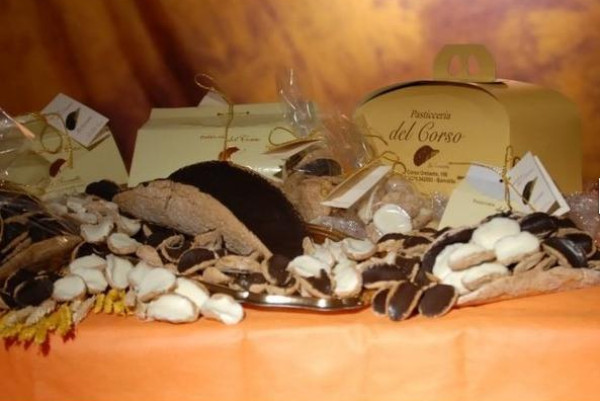 N;s:88:"https://www.bitn.it/sites/default/files/styles/ridotta/public/12071036.jpg?itok=6F6jEGVh";
Talk to a travel expert and personalise your trip